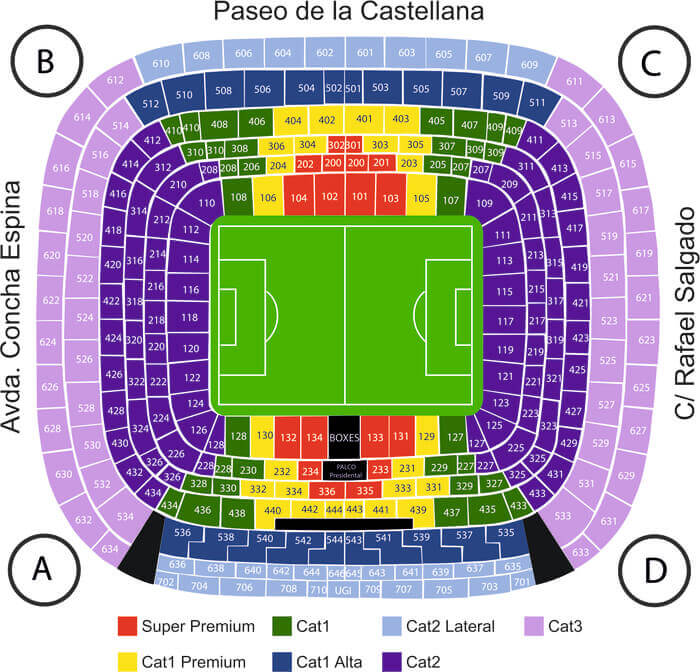 Tickets for the Real Madrid – Villarreal game will show you the quality of the team from the Valencian coast, and how they will do everything in their hands to qualify for Europe next season, even if it means upsetting Real in from of the home crowd.
The yellow submarine wants to beat one of the best teams in the world, led by the Italian strategist, Carlo Ancelotti, in order to get back into the upper positions to qualify for Europe. Make no mistake about it, there is an awful lot at stake in this decisive game for both clubs at this late stage of the season and there is no margin for error for either team. The home team wants to remain top of the table on match day 28 and they want to treat their fans to another comprehensive win at the Santiago Bernabéu.
It is an unprecedented match which will be dispute with emotions running high, as both Real Madrid and Villarreal will fight hard to get the three points, which will move them closer to achieving their goals in the Santander League for this season. The yellows and the whites will play one of the most exciting and fun matches of the league championship so far.
The visitors have already beaten Real on their home turf and want to repeat that experience. They will arrive in Madrid eager and confident that they can win again, despite being away from home.